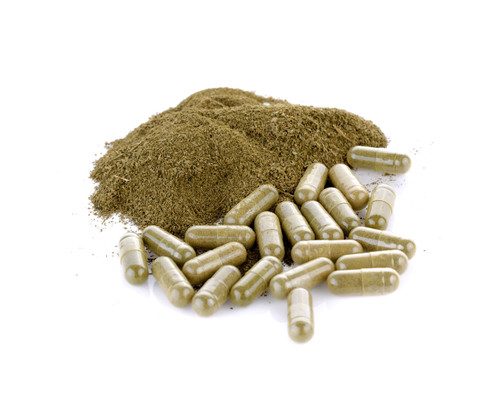 Used as a food and medical remedy as early as 400BC, Artichoke leaf major active components have been identified, as having action in the human body, i.e., antioxidant, liver-protective, bile-enhancing, and lipid-lowering effects have been demonstrated, which correspond well with the historical use of the plant. More research is needed to determine in detail the mechanisms of action for these effects. However, there appears to be enough evidence to suggest a potential role for artichoke extract in some areas where modern medicine does not have much to offer. The original uses of artichoke (since ancient times) have been as an aid for indigestion and insufficient liver function. The mechanism of action, however, has been essentially unknown. Recent findings have provided a new foundation for our understanding and uncovered additional benefits of the extract, such as antioxidant and lipid-lowering effects.

Helps break down fat for digestion**

This product hasn't received any reviews yet. Be the first to review this product!